One of the most hated things about Grand Theft Auto 5 is the relentless pursuit of the police. Even with a one star wanted rating, it gets annoying to get those guys off your tail. In Police Simulator: Patrol Duty, you now get to be the relentless police force and track down the bad guys and crooks in a United States police force simulator. Although you will not be chasing down criminals as notorious as your Grand Theft Auto Online character, there will still be some little infamous members of your own neighborhood you will be hunting after in Police Simulator: Patrol Duty. 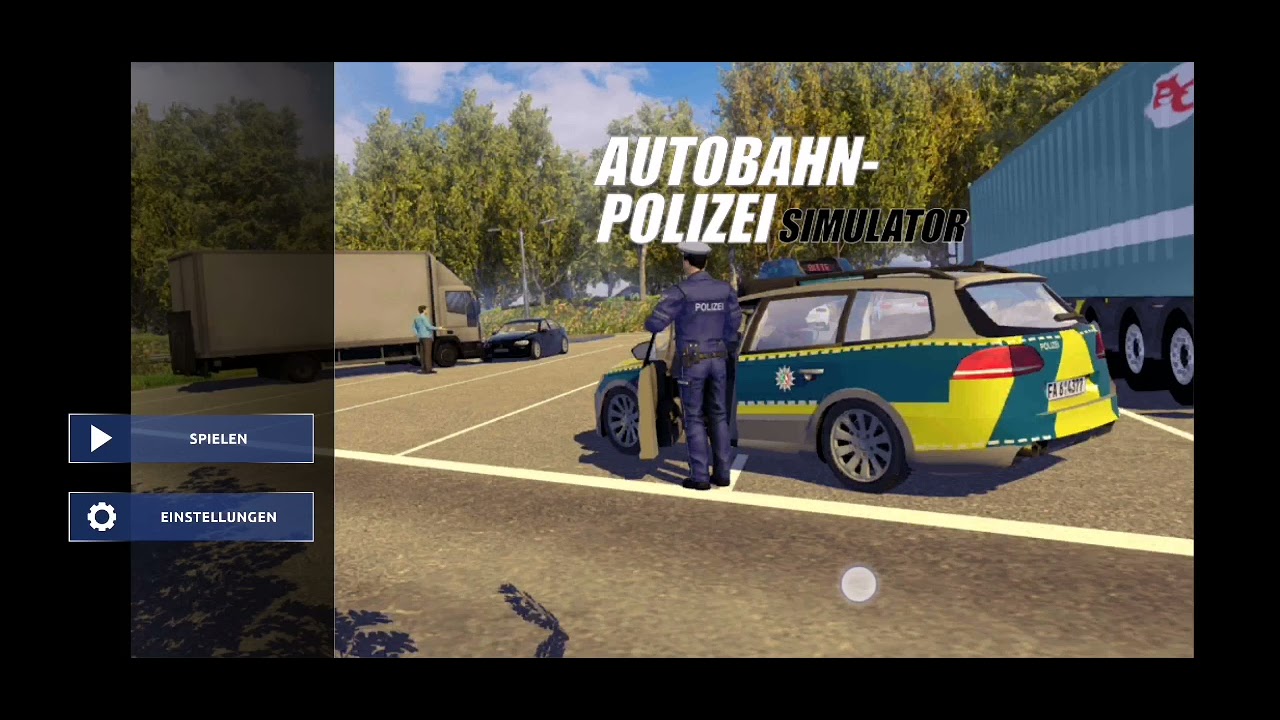 Police Simulator: Patrol Duty is actually very similar to Grand Theft Auto, even with its graphics and art style mimicking that of the earlier games like Grand Theft Auto Vice City. Individuals on the street have unique features and characteristics, making it so you are not arresting the same person every time and have a diverse profile. For the most part, the graphics of the game are smooth and nothing to scoff at, although a lot of people will not be typically impressed by them, as there is obviously better available, but it serves its purpose in the game.

Each session of gameplay is broken into shifts for the cop the player chooses to play as for the day. At the beginning of their shift, the player/cop character chooses an assignment type and missions to do for the day. The assignments usually are a choice between writing tickets to parked cars, looking for crim suspects based upon descriptions given by the police force, or speed trapping drunk drivers.

Luckily for the cop, but unluckily for the player and their interest in the high intensity cop lifestyle, the crooks in Police Simulator: Patrol Duty give in pretty easily, making it for a light day on the job, but every day. Just by talking to a suspect and telling them they have done something wrong they are practically already arrested. If, for some reason, the criminal gets a little out of hand and you have to ask twice if they did something wrong, the cop does have an arsenal of weapons at their disposal to use against the criminals to aid in their arresting endeavors.

Cops also have an action menu in which they can talk to other officers and possibly request for help in a situation, use their phone, and interact with their map to find new criminals. When on the speed trap assignment, they can even administer a breathalyzer test to their suspect.

I give Police Simulator: Patrol Duty a good 6/10. It would be much better if the interactions were not so easy and the jobs were a little more diverse. When doing the speed trap assignments, players do not even get to use the radar gun and instead must wait on another cop before they can go write a ticket to the speedy driver. A little more freedom to be a bit of a bad cop would be interesting as well, but the game is still not bad for what it is, so I keep it in the positive ratings. 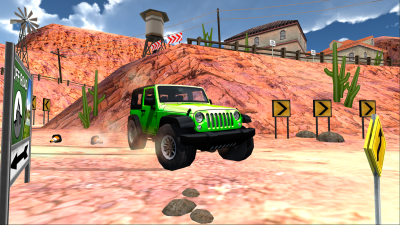 Overall rating: 6
Ask a Question or Help other Players by Answering the Questions on the List Below: 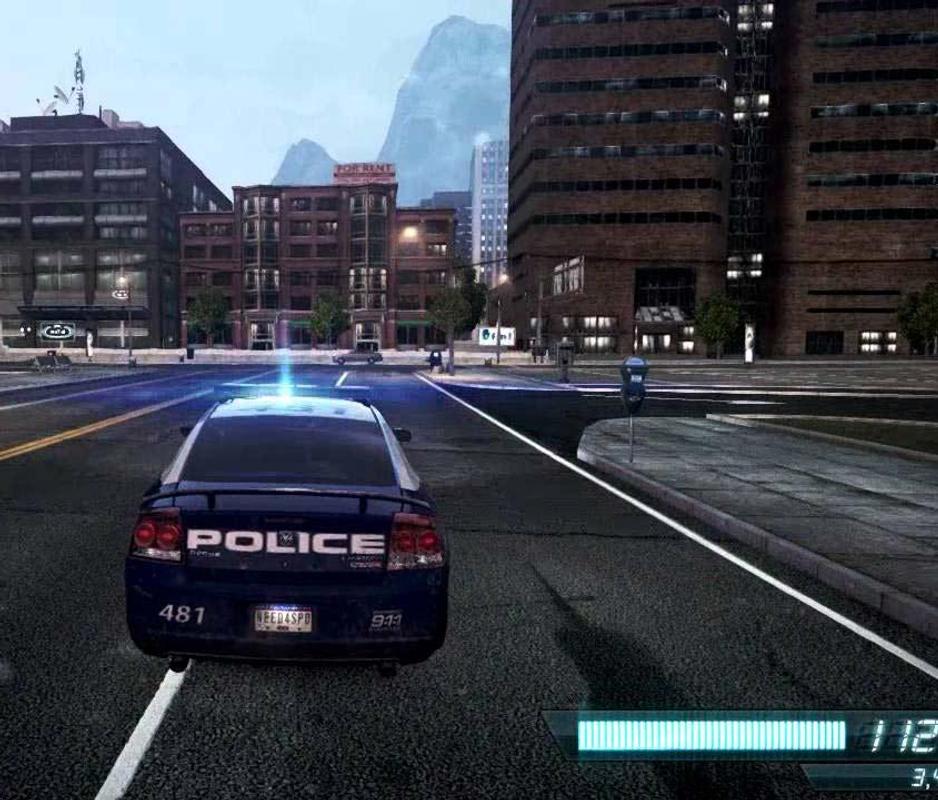 Add your questions or answers

Q: How to get the best score? 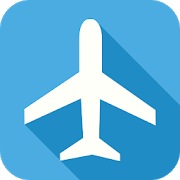 Q: What is your favourite trick in this game/app?

Q: What is your strategy?

Autobahn Police Simulator is accessible for the low price once more at the moment!Check the famous apk of z-software and Aerosoft at a reduced price now!Dive in to the exciting work day of an Autobahn Police Officer with the Autobahn Police Simulator! It´s your task to see to law and order on a 40 km stretch of Autobahn.The mini game contains a 'Gratis Play'-Mode giving you the choice of what to do. Take on the job of a patrol officer by checking speed restrictions and drivers.Is a driver acting suspicious? The simply pull him over for a check. But beware, some of them might test to create a dash – now´s the time to pick up a vehicle chase.A serious accident on the Autobahn! Receive to the stage fast, safe the website, file a report of the accident and create a sketch of it.Get behind the wheel – 40 km of Autobahn are waiting for your support!Features:• Approximately 40 km (25 mi.) of Autobahn• “Free Play” mode• Two police cars – patrol vehicle and unmarked car• Flag down suspicious vehicles• Chase down fleeing suspects• Speed patrols from within your vehicle, then follow up with stops and problem tickets• Securing accident sites• Responding to accidents• Small and serious accidents including trucks• Status keys (radio status)