To save auctions to your favourites, please login 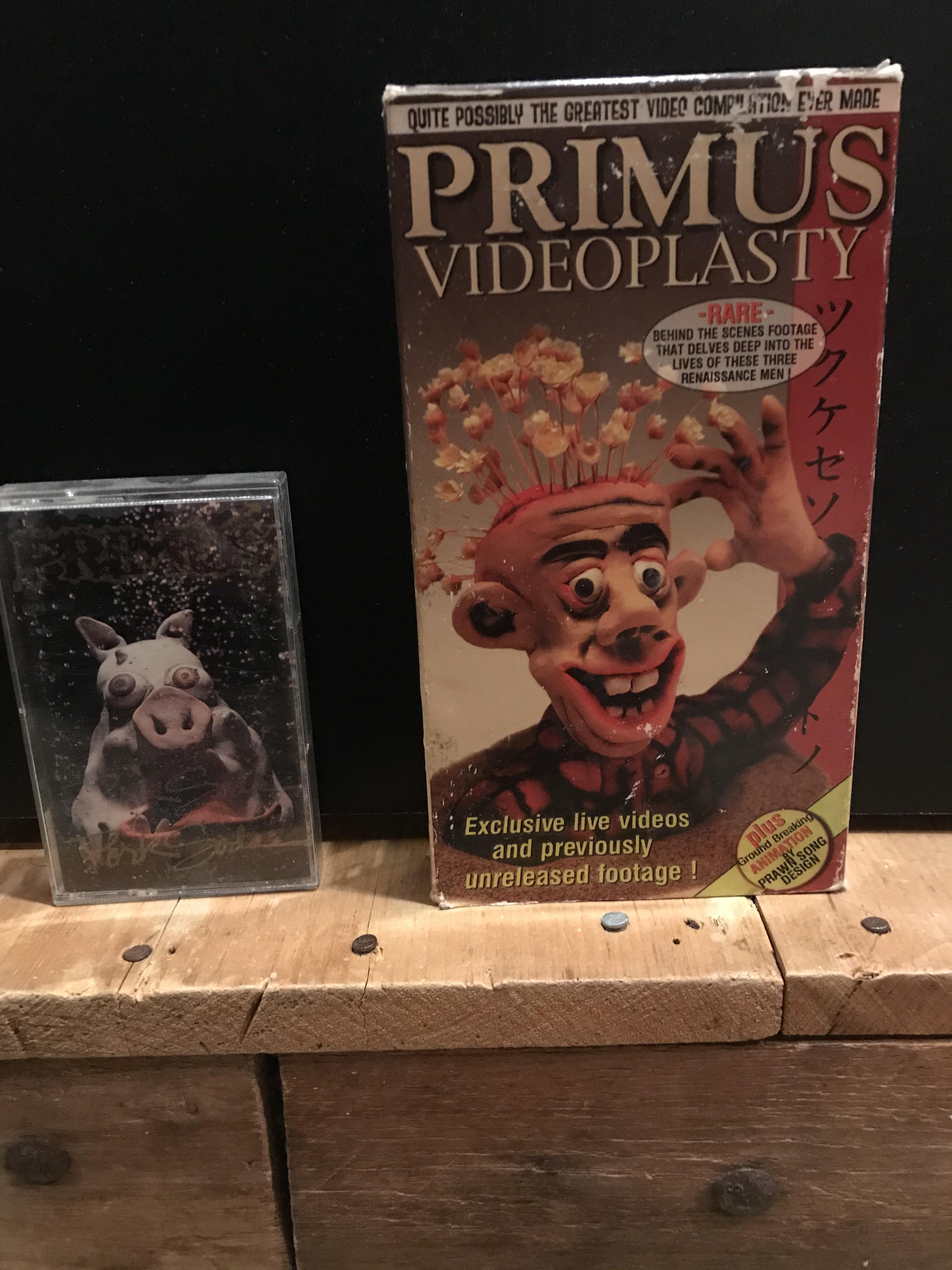 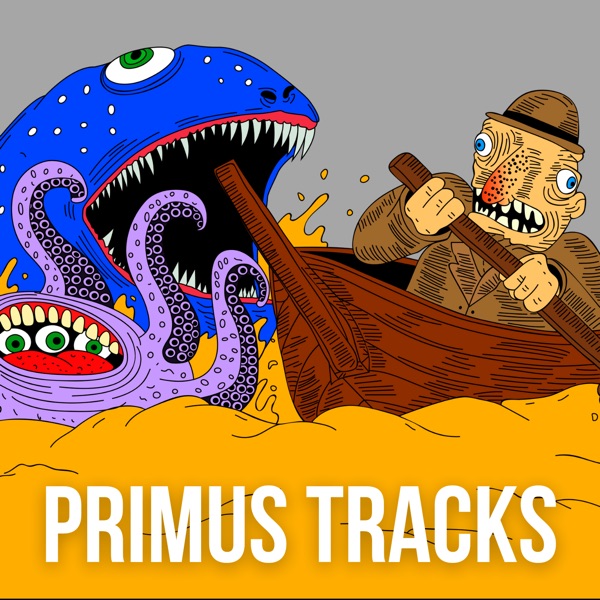 Primus is known throughout as a very weird, unclassifiable band with the best bassist in the history of slapping and finger-picking. I’m not going to argue, because that is 100% correct. They’re one of the few bands I really think has lived up to their fullest potential, and with the amount of talent that the three band members have, that could not have been an east feat. Many people think that Primus’s magnum opus is Frizzle Fry or even Sailing the Seas of Cheese. Not without reason, of course, they are both amazing albums featuring some of Primus’s best and most well-known songs. I, however, think this is their best. Without a doubt the most overlooked album in the Primus discography, it has a darker and heavier feel to it, while still maintaining the sense of humor that fans of the band have come to know and love. If there’s one trend in all the Primus albums (besides the inhuman bass lines), it’s that all of them are just fun to listen to, and The Antipop, their most recent release, is no different.
Featuring a plethora of guest producers, such as James Hetfeild of Metallica and Fred Durst of Limp Bizkit, this is by far the best production job Primus has ever had on a studio album, and it might be one of the best I’ve ever heard. It sounds so clean and intense you’d think that the band is playing right in front of you. This album, while maintaining the funkiness and bounciness of past Primus releases, adds on a bit more seriousness than fans may be used to. It’s not very easy to take seriously with Les Claypool’s cartoon character vocals, but for the most part we still get the tongue-in-cheek delivery that we’re used to. They just got a little bit heavier, which is always a good thing.
They have as much groove as ever, most notably the main riff of Greet the Sacred Cow that just makes you want to jump side to side like an idiot, but you don’t care because it’s just so awesome. There are a few songs with a bit of an ominous, almost creepy feeling to them, such as Dirty Drowning Man, the title track, and the most serious song on the album, Eclectic Electric. They get a bit ridiculous with the song Ballad of Bodacious, which is sort of a funk-country-hard rock thing about a mighty bull named Bodacious, but it’s cool, because it’s a track based off pure fun. The only weak track on the album is Coattails of a Dead Man, because it does not show any of the high-points of the band. It’s like one of the weird little interludes that they like to throw in sometimes just stretched out for five minutes, with Les’s less than impressive vocals thrown in. I let it slide, though, because if they wanted this track to be taken seriously they would’ve made it an actual Primus song.
Les gives us some of the best riffs he’s ever written in The Antipop (Greet the Sacred Cow and Power Mad), but that’s about it. No mind-blowing bass solos and very few guitar solos from Larry. There’s little technicality in this album, but that doesn’t really matter to me, because it’s all fun and catchy as hell. Not to say that Les doesn’t still blow most bassists out of the water on this album, it’s just less than you would expect for a Primus album. If you want the crazy basswork, look at Lacquer Head and The Final Voyage of the Liquid Sky. While not as technically impressive as some of the other work Les has done, there is not a single bassline on this album that is mediocre in the least. It’s all catchy, bouncy and it’s all definitely Primus. The drumming on this album, like their previous release “The Brown Album”, is done by Bryan “Brain” Mantia, and while I prefer Tim “Herb” Alexander, I can’t say that Brain doesn’t get the job done just as well.
All in all, I’d consider this to be Primus’s most enjoyable album. If you want a fun listen that you’ll remember for a while, look no further. Maybe you won’t consider it a classic as I have, but you will no doubt be entertained by it, as long as you can get used to Les’s unorthodox vocals. Fans of the band will see this as the darker, funk-metal side of Primus while still sticking to their roots to create an album that everyone will enjoy. Now I know why Primus hasn’t made a new album in twelve years, I just don’t see them topping this one.

Bass-oriented alternative metal band, formed in California in the mid 1980s, under the original name 'Primate'. In 1989 Primus released their debut album Suck On This, followed by a line of successful albums in the early 1990s; Frizzle Fry (1990), Sailing The Seas Of Cheese (1991) and Pork Soda (1993), plus their first 'covers' EP Miscellaneous Debris (1992). Their fifth album. Find Primus discography, albums and singles on AllMusic. One of the original and most distinctive alt-metal groups, a whimsical party band with the chops to absorb punk rock, thrash, and funk 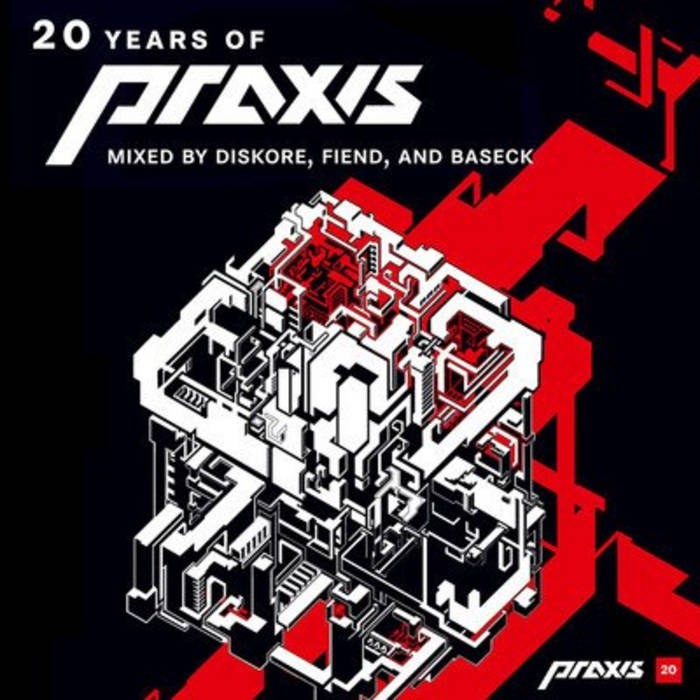 Find Primus bio, music, credits, awards, & streaming links on AllMusic - One of the original and most distinctiv Primus discography: Primus discography World Heritage Encyclopedia, the aggregation of the largest online encyclopedias available, and the most. The annotated Primus discography . This will list stuff done by Primus and its band members. The annotations are obtained from various places around the net. The way the discography is organised is as follows: for any album/item name, there is a short comments list, of which the song list is a part of

This is a discography for the American rock band Primus. For individual songs, see the category listing. For individual songs, see the category listing. Content Paul Gilbert - Discography (19CD=1991-2012) mp3 (320).rar. 2.9 GB; Ð¡ÐºÐ°Ñ‡Ð°Ñ‚ÑŒ Primus - Discography Ñ‚Ð¾Ñ€Ñ€ÐµÐ½Ñ‚ Ñ„Ð°Ð¹Ð»Ð¾Ð¼ Ð±ÐµÑÐ¿Ð»Ð°Ñ‚Ð½Ð¾ Ð² Ñ…Ð¾Ñ€Ð¾ÑˆÐµÐ¼ ÐºÐ°Ñ‡ÐµÑÑ‚Ð²Ðµ MP3 Ð¸ Lossless. 18.04.2018 09:41. Source. Post navigation. Keiji Haino + Sumac - American Dollar Bill - Keep Facing Sideways, You're Too Hideous to Look at Face On All the primus was aquired in two transactions. All the old stuff from discogs and all the newer or repressed stuff from barnes and noble. Dude on discogs just had all the ones i was missing after gettin the new ones on b&n so i just dropped a buncha cash. Weens discography has taken me years and years but this was pretty painless aside from my. Information on Primus. Complete discography, ratings, reviews and more 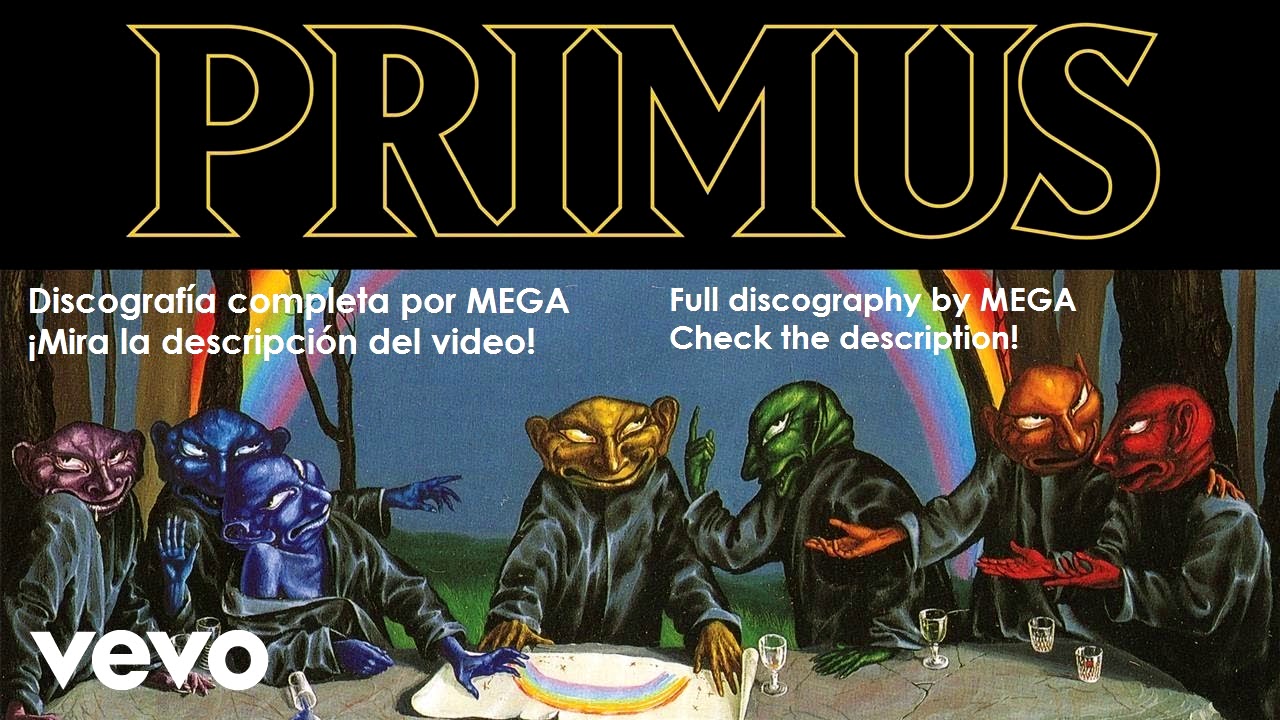 The dorky side of Primus is still present with 'Eyes of The Squirrel' and there is the complete bizarreness of 'HOINFODAMAN' and 'Extinction Burst.' While every song screams PRIMUS in your eardrums, Green Naughahyde attempts to distinguish itself from previous albums with focused songwriting rather than a flurried mix of random topics . You get a provider that continually goes the extra mile to ensure you're equipped with the smartest technology to communicate at your best. In a world full of options where technology. Triad Primus has been unofficially considered as the core unit for the Cool-type idols, with its counterparts being Pink Check School for Cute and Positive Passion for Passion. After the anime, it has been a running gag among the cast and the fandom that Rin would be labelled as an 'indecisive traitor' to either Triad Primus or new generations. 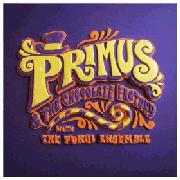 Laundry is an American funk metal/alternative metal band formed in 1993 by Primus drummer Tim ALEXANDER. They released their 2 studio album, Black Tongue, in 1994 and Motivator in 1999. The music is heavily influenced by PRIMUS and 80's KING CRIMSON discografia completa. Live Reports. Galerias de Foto Primus Discography Rare 5,7/10 6374 votes By Chris Worrell In honor of the new album release from Primus on September 29th, I have gone back and re-familiarized myself with their existing catalog. Full disclosure: Primus is my absolute all-time favorite band, without question, and has been since the first time I heard their music back in 1992

A Brief History of the Primus Discography Garage Band Gamer

A Primus page including a discography, polls, trivia and other information about the band. Jim Wade's Sucky Primus Page Lots of band information, bass tablature, tape trading, concert reviews, pictures and opinions Produced and engineered by Primus at Claypool's home studio for a reported $5,000, Tales From the Punchbowl (also issued as a visually enhanced CD) is a mixed cocktail. The first track, Professor Nutbutter's House of Treats, is a lot better than its title suggests â€” a seven-minute wigout of bulldozer rhythm and sizzling Robert Fripp. This is a MusicBrainz mirror server. To edit or make changes to the data, please return to musicbrainz.org Primus is an American rock band based in San Francisco, California, currently composed of bassist/vocalist Les Claypool, guitarist Larry Ler LaLonde and drummer Tim Herb Alexander. Primus originally formed in 1984 with Claypool and guitarist Todd Huth, later joined by Jay Lane, though the latter two departed the band at the end of 1988. Featuring LaLonde and drummer Tim Herb Alexander.

Sign up for Deezer for free and listen to Primus: discography, top tracks and playlists This article is within the scope of the Discographies WikiProject, a collaborative effort to improve Wikipedia's collection of discography articles and lists. If you would like to participate please visit the project page.Any questions pertaining to discography-related articles should be directed to the project's talk page. Start This article has been rated as Start-Class on the quality scale Primus Live in Oakland 1987 by PRIMUS, released 28 October 2019 1. Show Intro 2. Jellikit 3. Jam 4. To Defy the Laws of Tradition..... 5. Temporary Phase 6. Pudding Time 7. Tommy The Cat 8. Eleven (Cuts Off) 9. Is It Luck? 10. John the Fisherman 11. Sgt.Baker Primus live show in 1987 in Oaklan Primus The Desaturating Seven, released 29 September 2017 1. The Valley 2. The Seven 3. The Trek 4. The Scheme 5. The Dream 6. The Storm 7. The End Primus Rock band For the Record [1] Cartoons and Fusion [2] Suck on This [3] Signed With Major Label [4] Selected discography [5] Sources [6] The Northern California avant-rock trio Primus provides a shining example for bands who want to succeed on their own terms