Over the years, Netflix has become the hub for all things entertainment amongst many audiences.

The streaming service has unveiled a wealth of new movies this year – from The White Tiger to Thunder Force – and plenty of TV, ushering in the return of familiar favourites.

Viewers have flocked to check out a number of less recent shows on the platform too, with The Queen of Flow fans binging through season 1.

Titled “La Reina del Flow” in Spanish, this Colombian telenovela based on the reggaeton genre first premiered on screens back in 2018 and swiftly earned a dedicated following.

It stars Carolina Ramírez, Andrés Sandoval, Carlos Torres, and audiences are keen for more episodes. So, has The Queen of Flow season 2 Netflix release date been confirmed?

Season 2 began premiering on Caracol Televisión on Monday, April 26th 2021 after the show’s renewal was confirmed in October 2018.

As highlighted by News Beezer, new episodes are only available to see on Caracol in Colombia, with global audiences expected to have to wait until episodes premiere on Netflix.

However, the popular streamer is yet to confirm any news on the premiere of new The Queen of Flow episodes.

It’s likely that subscribers will have to wait until the second season has finished airing on Caracol until episodes are added to Netflix.
As for what to expect, the director of season 2 – Andrés Biermann – informed Caracol TV that the new episodes are set to feature more music:

“We previously examined the evolution of the genre to find out why Colombia is setting the pace worldwide with mergers with other genres such as hip hop and trap. There are more than 30 songs that I’m sure will be a hit worldwide.”

Needless to say, some Netflix audiences are already feeling impatient… Ahead of The Queen of Flow season 2 premiering on Caracol, a number of fans began to flock to Twitter, reacting to the absence of new episodes on Netflix. 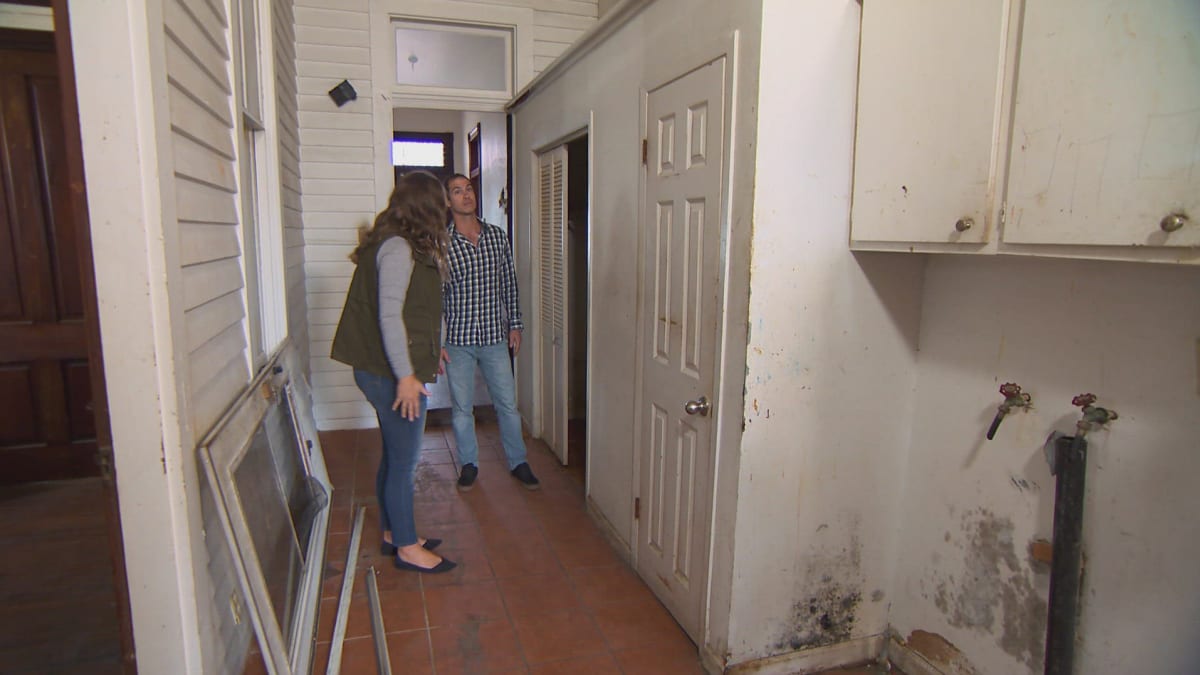 Check out a selection of tweets:

When Is Queen Of Flow Season 2 Coming Out

In other news, here’s where to watch the Oscar-winning Colette.