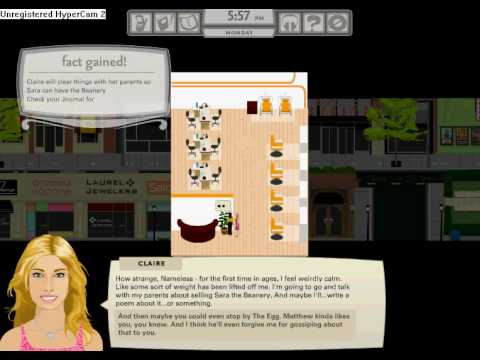 Having just posted about Western dating games, there was a comment on that post, from Kevin Cancienne (now at Area/Code) that was notable enough that it's worth its own GSW post - particularly because it reveals a free Flash game that takes cues from the Japanese norm. Kevin writes:

'I hate to pimp a former project of mine directly, but the last game I did with Thup was a Western-style dating game for 'tween' cable network The N called The Hook-Up. A lot of the issues we dealt with while designing the game are directly related to some of the stuff raised here. 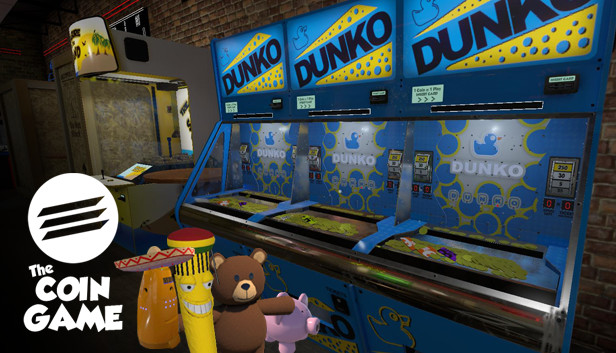 While not perfect -- due to the constraints of budget, time, and the online Flash game format (and possibly some overambitious goals) -- I like to think we tried to work some interesting ideas in there. We took a close look at Japanese dating game conventions, and it sounds like the Backbone guys did as well. Those games are very much about time management, which is an interesting mechanic, but as noted here, can limit the time you spend really engaging with the meat of the social issues the medium (and presumably, the audience) really wants to address.

We were also wary of the limitations of the conventional adventure game-style conversation tree format, and while The Hookup did have a bit of that, we went with the fairly insane idea of sticking a stripped-down Magic: The Gathering-style card battle in the center of the game. We ended up with what we called 'Intense Conversations' -- abstracted verbal altercations in which the player got to utilize the secrets, lies, and gossip that made up the game's social economy.

I've had my eye on Brooktown High myself, but I'm PSP-free so I'm not sure I'll have a chance to give it a look. Simon, I agree that there are interesting possibilities in the idea of games exploring this kind of untraditional subject matter. I personally think there's something beautiful about using games to try to quantify the unquantifiable -- emotions, social dynamics, etc.

While I'm very cautious about idealizing the wacky subject matter of games from Japan (they're often just as guilty of cliché and slavish pandering to convention as our own), I do hope that western developers continue to loosen up and apply some of our game design and development know-how to more than just ballistics models and crime movie tropes.' Great post.